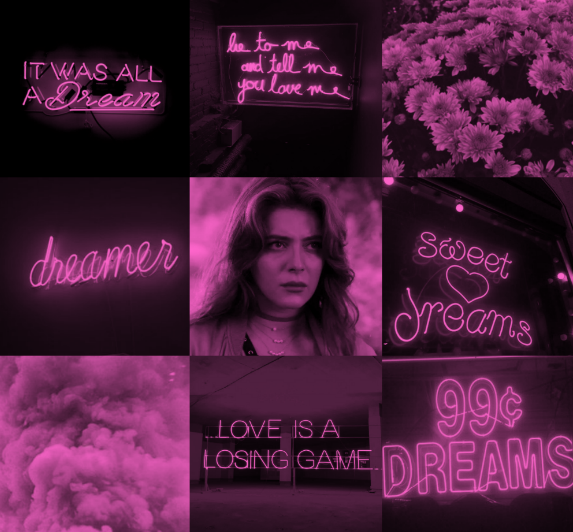 They’d been through such terrible things. Sometimes I’d secretly use my powers on them. Pull their worst memories from their minds. 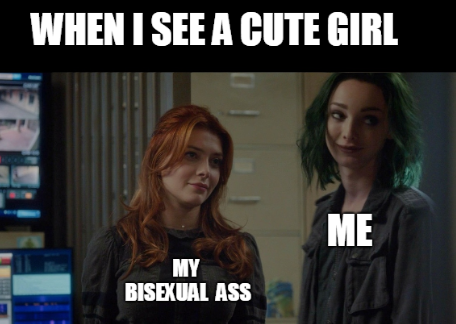 (By the way Lorna and Sonya were not chosen randomly. )

this is a new tumblr resistance flag. Reblog to get banned immediately

In response to the NSFW ban being enacted by Tumblr Staff, on December 17th 2018 I propose that we all log off of our Tumblr accounts for 24 hours.

However, instead of answering the users, Tumblr has instead taken the liberty to ban all NSFW content, regardless of age. But users have already run into issues of their SFW content being marked as sensitive and being flagged as NSFW, not allowing them to share their work.

Not only does this discriminate again content creators, but it also discriminates against sex workers. Disgustingly, the ban will be enacted on December 17 which is also International Day to End Violence Against Sex Workers.

Tumblr’s stock has already taken a hard hit. Let’s make it tank. Maybe then they will listen to the users.

Reblog to signal boost! We must force change. 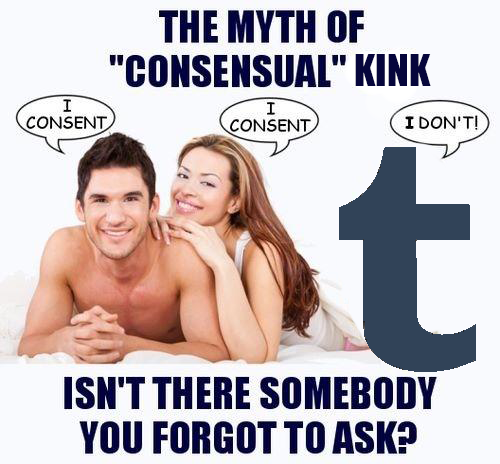 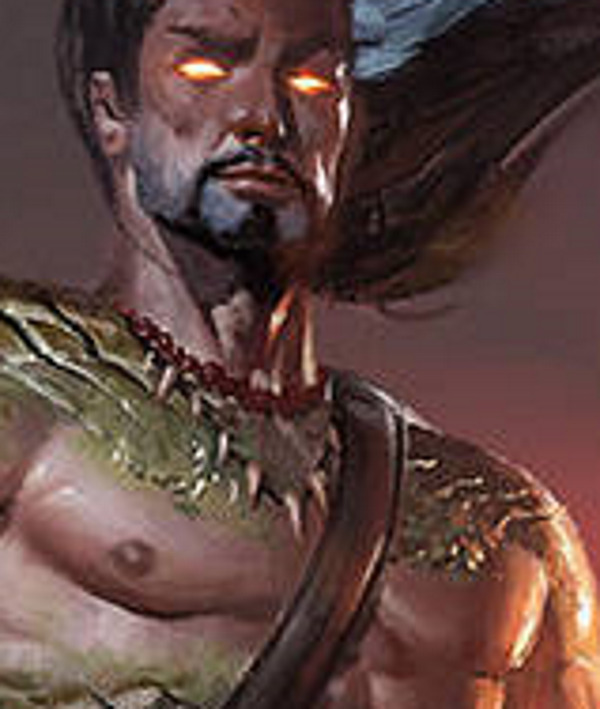