so i have some stuff i could rec but the problem is they’re mostly recent comics? and their treatment of wanda is not so great. pretty awful tbh. i’ve been mostly living thru panels i’ve seen on my dash lmao

well right off the bat all-new x-factor i guess. although you get mostly pietro and the twins’ sister lorna dane but there was an issue where wanda appeared

young avengers: the children’s crusade but tbh i really didn’t like wanda’s treatment there also other things happened that made me really sad but like there’s…. a few family moments in there……. but is ya wanna read more about billy and tommy cause they’re family too then read young avengers

i wish i could give u more but honestly wanda maximoff cannot catch a break idk what marvel’s problem is. but if any of my followers are maximoff stans and can help please do

i also found this tho: http://www.wattpad.com/83162971-the-ultimate-comic-guide-scarlet-witch-wanda

Looks like you’re talking about comics with Wanda in them! Would you like some help with that?

I’m not a currently a huge Wanda fan; I’m a fan of the relationship between Polaris and Scarlet Witch. I had been hoping that would translate into becoming a fan of Wanda, but Marvel keeps denying chances for that to happen.

Keeping that in mind, here’s a couple more comics that might pique your interests. They’re alternate universe stories, not main 616 ones.

Both Wanda and Lorna in this are not as powerful as their 616 counterparts, but you get a lot of great moments between them. One of the arcs is specifically about another House of M type universe, and you get to see that universe’s versions of the Magnus sisters too.

They have a cover for Fantastic Force #2, but the meat of their presence is FF #3. Alongside Jean Grey, they’re known as The Hysteries, all evil. 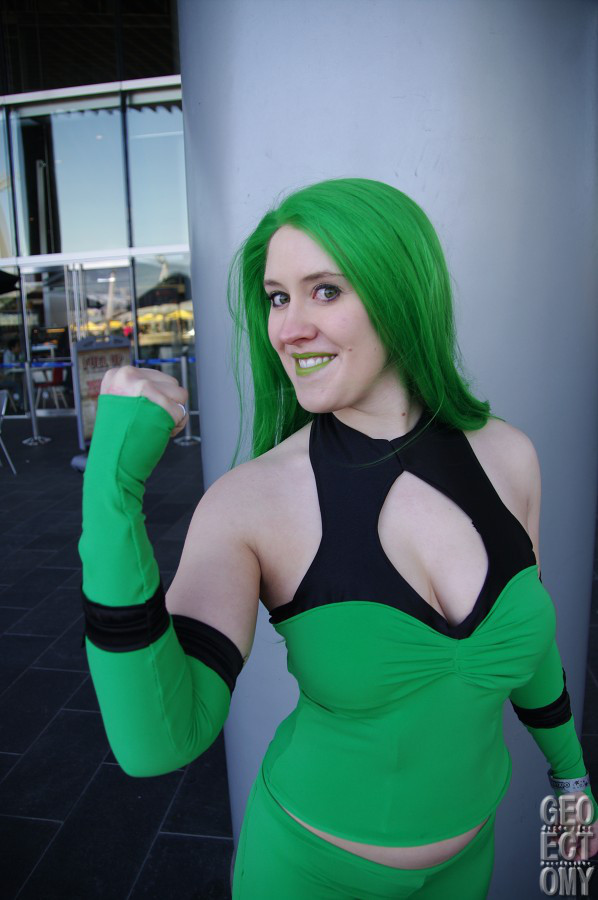 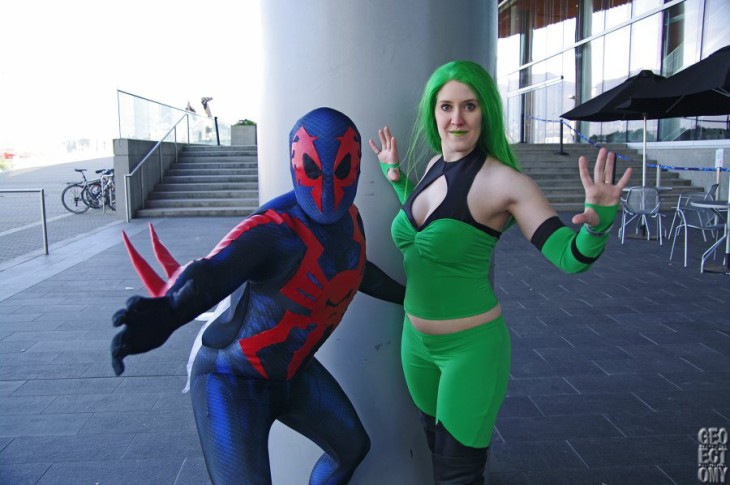